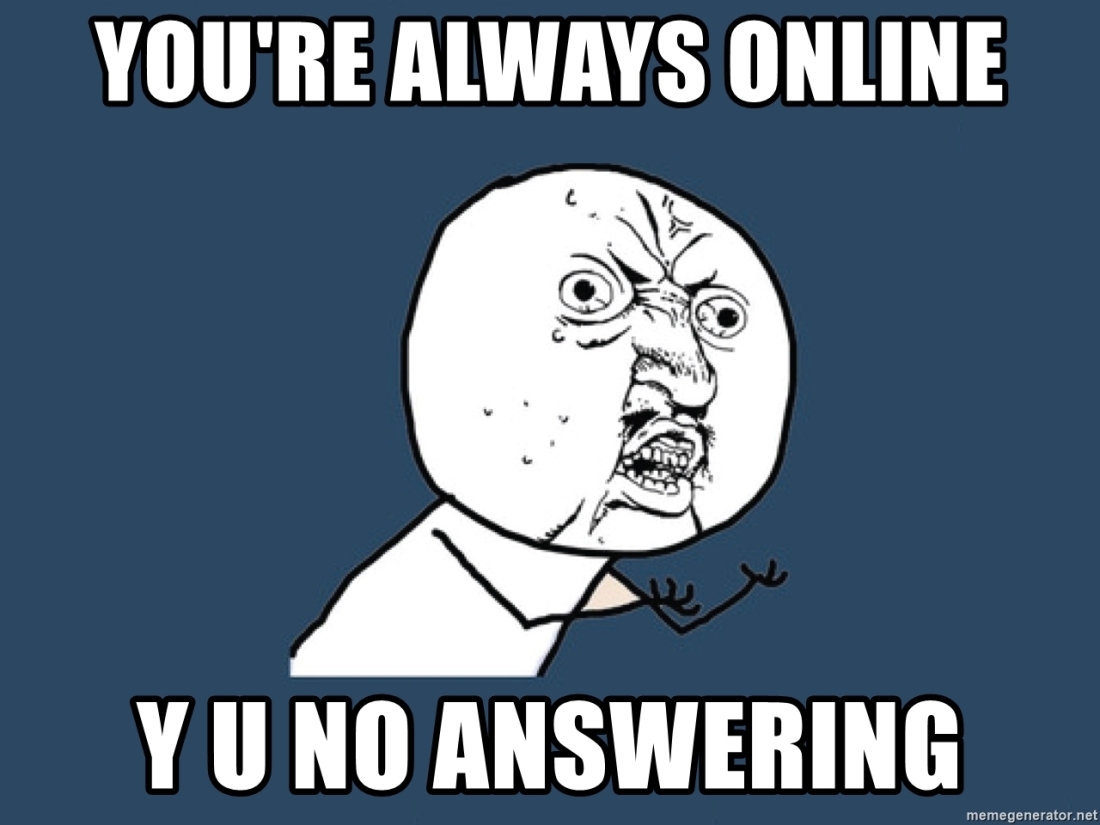 No, we are not going to actually discuss collecting postage stamps as I know nothing about that topic.  We are going to discuss how I began to categorize the men I matched with on Tinder.

As much as I would love to say that I met my Prince “French” Charming as soon as I signed onto Tinder, it didn’t go that way at all.  I promise I will eventually get to French Charming.  I’m guessing that most everyone who has used Tinder has eventually had a long list of “matches”.  What do you do with all of them?  I am not a neat freak or OCD (much), but I like to keep things tidy.  It was the same for my Tinder potentials.   My strategy for managing said list changed from time to time, probably dependent on my mood.  There were somedays that there were a few matches, a few initial greetings, maybe a few questions, and then the conversations would start lacking.  Sometimes they stopped abruptly.  Sometimes the response time continued to grow longer and longer.  Sometimes the conversation would take a turn and reach the point of no return….in a bad way.  But what about the guys who NEVER said ANYTHING????

During the time I was using Tinder, it would show a time span when each person was last active on Tinder.  For example it may say “Active Now” or “Active 3 hrs ago”.  It may have changed now as I’m sure people want anonymity regarding when and how often they are checking on their Tinder matches or texting them.  I found this tidbit of information beyond annoying when I had matched with someone, gone so far as to send the first message, receive no response, but yet I could see they had been on Tinder 2 hours before or so on.   I set up these little rules in my mind.  For example, if I matched with someone and they hadn’t sent a message to me within 3 days, I deleted them.  I also tried sending the first message and setting a time limit (only in my mind) for response.   I tried to give some leeway for vacations, out of town business meetings, etc.  However, if I could see that they had been active on Tinder but just not answering my message, I deleted them.  I had gotten tired of having this long list of potentials with no dialogue whatsoever.  I found myself getting so angry about it.  I would think “why are you even on here if you aren’t going to respond?”  It also plays a number on your confidence when people who match with you don’t interact with you.  I found myself vacillating between “what’s wrong with ME that you don’t want to talk with me” and “what’s wrong with YOU that you don’t want to talk with me“.

Finally it dawned on me…in a moment of clarity or perhaps a moment of chardonnay.  I remembered a lecture from my medical school psychiatry course about “collecting stamps”.  It was in a different context, one in which people hang onto the perceived wrongs against them, save them up, and use them all at once in an argument.  Perhaps these men who never speak, never respond, were collecting stamps….or collecting matches!  Collecting EGO STROKES!

In fact, I then decided that all the non-responders were stamp collecting i.e. collecting ego strokes for various reasons.  It’s quite possible that this exercise was solely to make me feel better for having been ignored.  It was a way for me to focus on the “what’s wrong with YOU” and not the “what’s wrong with ME“.  True or not, it did make me feel better.  I divided the stamp collecting into three categories though I could never really differentiate to which category the man belonged since there was never any interaction.  I’m sure with more thought there could be even more categories or even subsets of the categories.

Category 1.  The men who were already in a relationship who were bored or lonely and needing that spark of interest from someone, an ego stroke, though they weren’t necessarily looking to physically or mentally cheat (yes, I know that might be a hot button topic).

Category 2.  The men who were recently single (or about to be) who needed to see that they were still wanted by other women before they were absolutely ready to jump into the game again.  Testing the waters if you will.

Category 3.  The men who were players looking for the “freshest fruit ripe for the picking”.  Right here, right now.  The ones that send “DTF” right away.  That was clearly not me, and was clearly stated in my profile.  By the way, when I joined Tinder I had to look up what “DTF” meant!

If you think about it, every time you have that little message pop up “It’s A Match”, doesn’t it give you a little boost?  Make you have a moment of feeling desired?  Make your heart race just a little?  Even though I was looking for my long term love, not everyone has the same goal.  I fell victim to the rush of a new match as well.  I checked my phone every break I had at work, as soon as I got home, after I left the gym, before bed…before bed again just before turning out the lights.  It was addictive!

It would be nice if everyone were completely honest and had a label: Available, Married, Horny, Just want to see if you find me attractive (insert Rod Stewart’s “Da Ya Think I’m Sexy”).  Sorry, it was never that way.   Even before online dating….how many men slipped the wedding ring off to go talk to a woman at a bar?  Or used the wedding ring as bait??  It’s so much easier sitting behind a computer or looking at a phone.  No one will know.  Anyway, I’m getting away from the topic of stamp or match collecting.  If you know going in, that there will always be a percentage of null-and-voids,  maybe you can save yourself the misery of feeling dejected and/or rejected.  Avoid feeling “what’s wrong with ME”!  I promise you that when it’s the right person, all the doubts disappear. 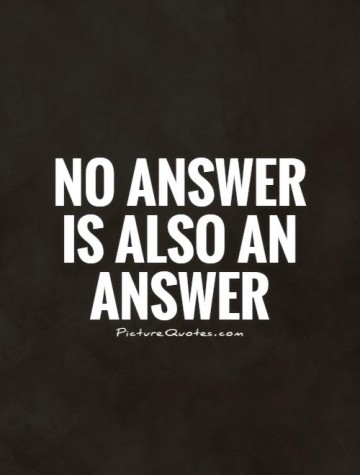