Have you ever known people or heard stories where things just didn’t add up, but no one seemed interested enough to find out more? Did you ever hear strange rumors about people but no one bothered to find out the truth? Are we more fascinated with the ugly possibilities than the not-so-exciting truth? Are we afraid of being let down by what may otherwise be a misunderstanding? Is this how folklore and fairytales begin?

One place where I used to work had one of those stories. There was a woman who would have disappeared into woodwork if it weren’t for the rumors that seemed to resurface every so often. She was middle aged, in her late thirties or early forties before she quit. She was plain, brownish hair, not much make up. She dressed, how I would describe as, boring. Smart and classy but boring. However, her clothing was probably expensive as I often recognized her shoes as being luxury brands – Louboutin, Dior, Channel, etc. (Sorry, I know my shoes!). She often wore one very large piece of statement jewelry as well.

I didn’t interact with her much as her position was more in the administrative office area. She wouldn’t talk much and avoided making eye contact. Occasionally she would have paperwork to bring or pick up from us. Each time she would leave the area, the whispering would start again. I finally asked what everyone was whispering about.

People told me that her husband was very rich and quite a bit older. Okay? So? It wouldn’t be the first time a woman married for money! Doesn’t seem cause enough to whisper. Were they jealous?

The story went on that this man’s first wife had died. My reply again, so? Lots of widowers marry younger the second time around. The rumors went furrher that Miss Boring with the fancy shoes was dating this man at the time of his wife’s death. Okay….maybe the wife was sick and he was looking for a replacement as to not be lonely? Maybe the wife told him to find somebody new? I always try to find the good love story!

No one ever told me how the wife died, as no one really knew. It didn’t seem as though she had been sick or not that anyone knew. It was all shrouded in a cloud of mystery. She had been found dead, it was kind of hush hush, there was minimal investigation, and then it was dropped. Apparently a lot of people in the town thought he killed his wife to be with Miss Boring. 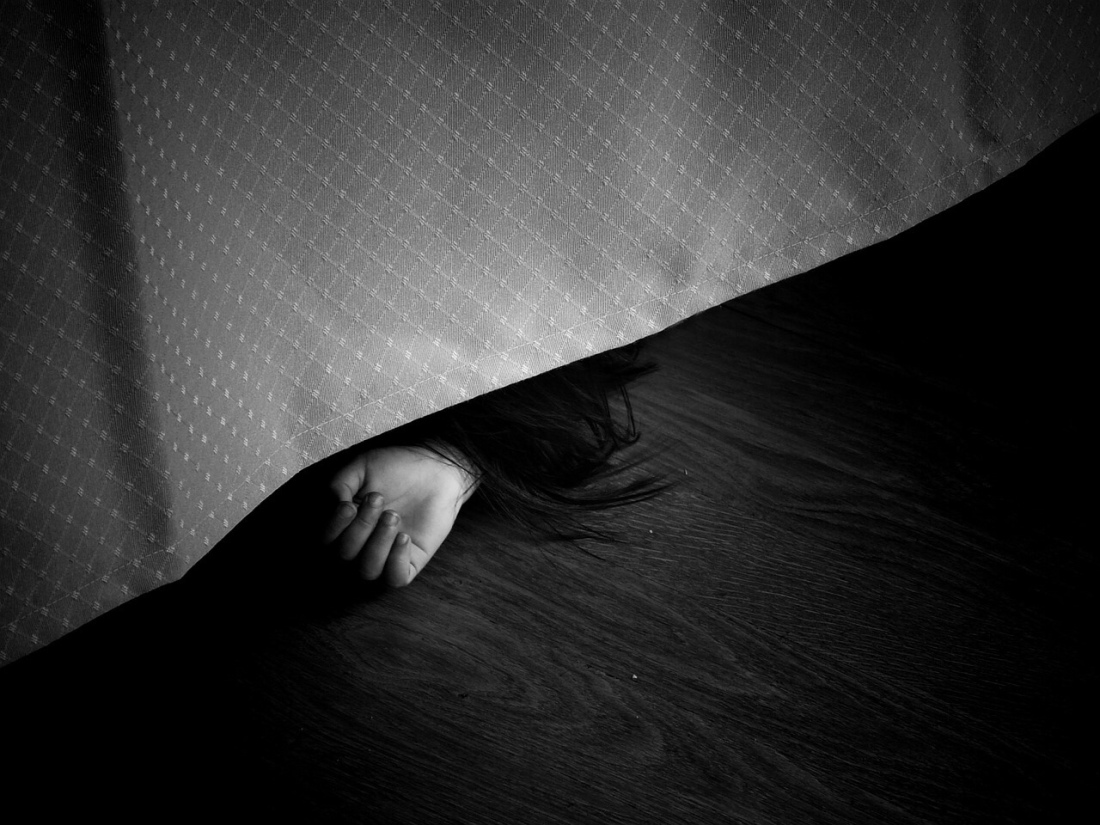 The rich widower and Miss Boring became much more public not long after the funeral. That’s when her boring style became more luxurious and accessorized with even larger pieces of jewelry. It was very public when they married….front page of the local paper! All the other wedding announcements were miniaturized in the very back. I would have been mad if I had gotten married that week and had been reduced to the size of a cheez it on the back page!

Some people speculated she helped him kill his first wife. She didn’t look like she had the strength to kill a bug!

She kept working even after she had married the wealthy widower. Of course everyone whispered about that too! “Why is she still working?” “Maybe he doesn’t share his money with her” “Maybe the money was actually the first wife’s money”, and so on.

Everything was status quo until another woman started showing up at work. I think she might have been in sales or something as she was there so randomly and always seemed to have appointments with the top executives. But when she showed up, everyone knew it!! She was the complete opposite of Miss Boring. She was proud of her body and showed it off in the clothes she wore. She was always made up as if she were going to a party as soon as she finished all her appointments. She spoke loudly so that she got everyone’s attention. The guys would always ask the secretaries to let them know when she showed up, just to get a glimpse of her.

The only time I ever saw Miss Boring have any sort of emotion on her face was when this bombshell showed up. If looks could kill….. I often wondered if she was envious of the confidence exuded and the attention received by this woman. It was almost as if the bombshell tried to provoke a reaction from her. However, they never spoke to each other.

It seemed after the bombshell started dropping by, Miss Boring’s jewelry got bigger and bigger. I thought it was just her way of trying to be noticed more herself. 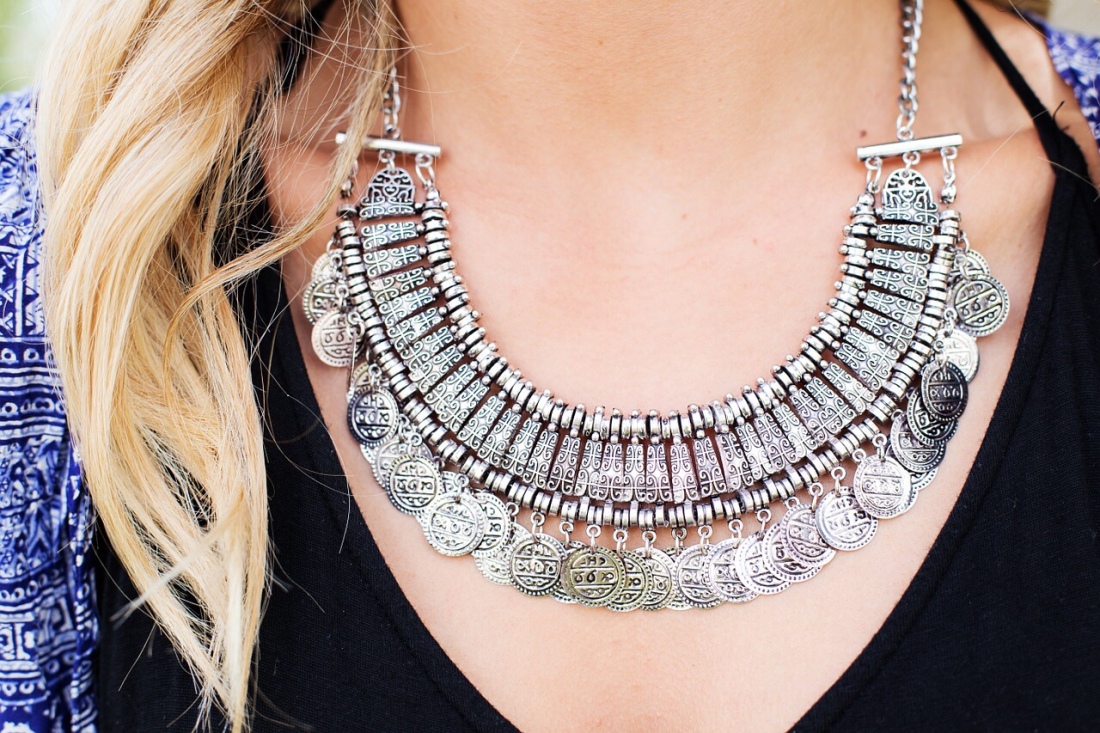 One day Miss Boring was no longer at work. She had not said a word to anyone, she just didn’t come back! Initially the rumor was that her husband had killed her too. Later she was seen out with him so that rumor died. Some said she had decided to quit working there so she could work for one of her husband’s businesses. Others said she quit because she was suspicious of her husband having an affair and she wanted to keep a closer eye on him. Still others would say she was fearful of being found mysteriously dead like the first wife.

I suppose once you’ve been the mistress and become the wife, you probably always have the thought in the back of your mind that while you took the place of the wife…who was taking your place as the mistress??

I had since moved away, but heard that her husband had been mysteriously murdered. I wonder what the rumors are now? I wonder if anyone will care enough to find out the truth or if it will become some famous folklore story one day. Maybe they will turn the house into a B&B and profit by saying that it’s haunted.

These are the kinds of things that pop into my mind and keep me from falling asleep sometimes.

Are there any mysterious stories at your workplace? Hometown? In your family? Did the truth ever come out?

10 thoughts on “The Mystery of Two Colleagues”