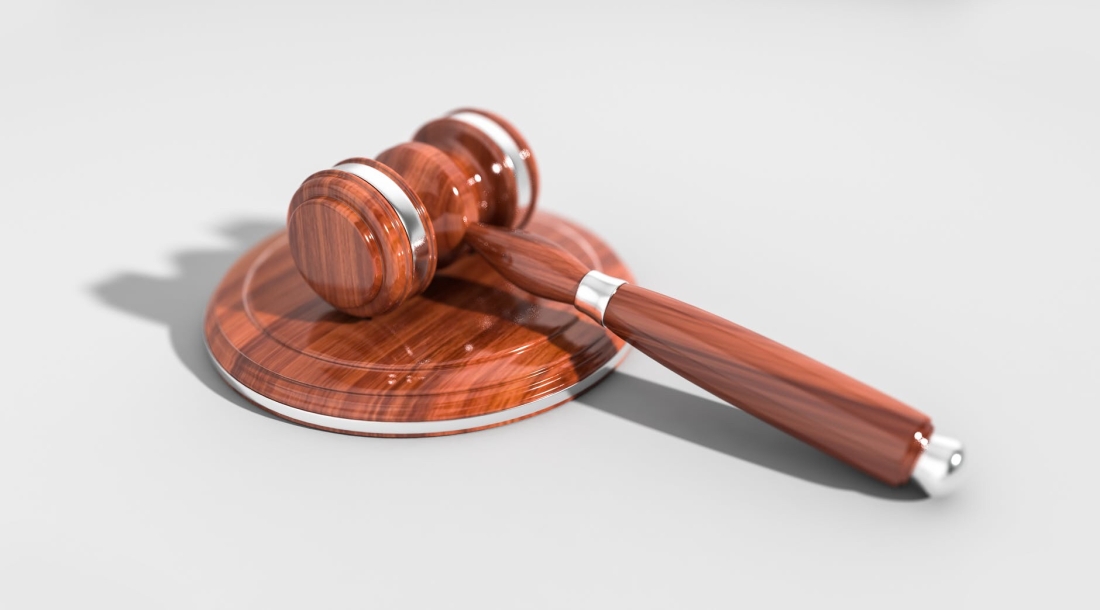 Back to French Charming and our fairytale love story.  I know I’ve been a bit of a ghost this summer….but I’m back!

Here’s a little recap to get you up to speed in case you’ve forgotten or you are new (in which case – welcome!).

RECAP:  I’m a hopeless romantic over 40 who has been divorced – twice (stories to come later), dated some losers (a few already posted), delved into online dating (also a few posted), and then one night, serendipitously, I met “him”, French Charming, online, on Tinder no less. We only texted and FaceTimed for 3 months before our first real date.  Thus far I’ve met his mother, broke their toilet, met the family, kids, and friends and announced quite loudly to all of them how much I love the male anatomy in french thinking I was raving about an appetizer I was eating.

After meeting everyone and being warmly accepted, French Charming and I had some serious discussions.  You know the type, the ones that too often women bring up and make the men run away.  The ones that start with “we need to talk” and are quickly followed by “where is this going?”  However, we were both on the same page with this talk.  We loved each other.  We wanted to spend more time together.  We wanted to be together more regularly.  More than one day a month and a week here and there when I had vacation weeks.

He couldn’t move to the US because of kids. I couldn’t move to France because of my work, so we came up with option #3 – I changed my work schedule, cramming a months worth of hours into a couple weeks. This would allow me to use the rest of the month to travel, or just sleep a whole lot!

Next, we needed to manage how I could travel each month to France affordably. Yes, he works for an airline. Yes, family can have discounted tickets. So…..marriage? Just to get great airfare? No, no, no! With two marriages and no proposals (yes, it’s true) there was no way I was getting married just for plane tickets!

What was the alternative?  Well, France has this cool thing called PACS {pronounced PAX} – Pacte Civil de Solidarité – a contractual form of civil union between two adults for organizing their joint life.  It brings rights and responsibilities, but less so than marriage (per wikipedia).

Seems easy enough, right?  We do this PACS thingy and later on we can get married….after a proper proposal…if we so choose.  So what did we need to do to get PACS?  How hard could it be? After all, it wasn’t marriage. We googled and found a list online of all the documents needed.  It was the usual stuff, birth certificate, (divorce decree – if there has been one), copy of passport, a couple documents that needed to be obtained from the American consulate in Paris. It seemed a little tedious.

I thought maybe an attorney would be best to handle this and make sure we had all the necessary papers.

I searched and found a French attorney with offices in both Paris and New York who spoke both French and English.  After an inquiry, response , and agreed upon fee, I signed a contract for his services.

I questioned my choice when he emailed us the same list of required documents we had googled ourselves….and expected us to start obtaining them. I paid more than $1000 for a googled list???

I started the tasks, reluctantly, knowing the headaches I would be causing myself. If you’ve ever requested certified legal documents, you know you have to request them in person or in writing with the enclosed payment which many times must be a cashier’s check. If you’re in a hurry to get them back you include the return paid express envelopes as well.

I sent off for the birth certificate, divorce decrees, even the adoption papers from when my step father legally adopted my brothers and me.

This was time consuming and all, but on top of that we had a time constraint. To get pacsé all the documents had to be dated within six months of the PACS date. Beyond that, we would have to start all over.

With each new piece of paper arriving, I would email our attorney requesting guidance or assistance. There was either no response or the promise to check on it and get back to us. We started doing our own investigating and French Charming found that there were additional items we needed. I was furious as we were running out of time. I emailed the attorney about our discoveries only to be put off again.

This is the point that I lost it.  I sent a very lengthy email to this attorney expressing my disappointment and displeasure with his assistance, which had been non-existent. This prompted him to call French Charming and ask him to please not let me contact him again! He obtained the documents we needed from the consulate in Paris and sent them to us along with a refund for half the fees paid to him. French Charming still laughs about that phone call! [If you ever need a nasty letter that calls out a person’s every flaw and failure but without ever saying anything truly derogatory, contact me!]

So here we are. We have certified documents and certificates that the documents are in fact certified. But wait, there’s more! We also needed to have said documents translated into French. But, it couldn’t be done by just anyone. Translations for the court must be done by a certified translator.

We had scheduled a date at the courthouse to be pacsé (more like we took the first available time slot that was still within our 6 month window) but as luck would have it French Charming had a flight to Shanghai. It wasn’t worth cancelling his flight because we were still missing one of my certificates of certification and would be turned away anyway.

On this flight from Shanghai back to Paris a passenger came to the galley and spoke to French Charming about the wine choices in business class.  It turned out he and his wife were very much into wine and also lived in Bordeaux. It also turned out that he was a notary and had given his card to French Charming.

French Charming called him a couple days after the flight to ask about the PACS and the documents needed.  The gentleman asked that we drop all the documents we had to his wife’s office (which was walking distance from our apartment). He called us the next day and asked if we could both come by his office (about 40 minutes outside of Bordeaux) the day after.

We went to meet the notary, not exactly sure of what the meeting was about or what what he would tell us. When we showed up, he handed each of us a document.  He asked us to follow along as he read through it.  It was all in French!  I got a word here and there but it was legal jargon, French legal jargon! After he finished, he had each of us sign the document.  He then took it to have the secretary notarize it and make copies for us.  The moment he stepped out of the room, I looked at French Charming and asked “What just happened?”  He smiled and said “We just got Pacsé!”  We kissed and I asked “Did I agree to anything that I shouldn’t have?”  He responded, “If so, it’s too late now because you signed the paper!”

We were able to PACS {before the deadline, despite the crooked attorney, without any additional complications} because of a random meeting of one passenger out of a few hundred on a flight from Shanghai to Paris!

It just goes to show that people do come into your life for a reason.  You may not always know why right away, or ever, but I firmly believe that everything happens for a reason.

32 thoughts on “The Test of Love aka French Administration”